Save £100 on your Summer car hire by booking early 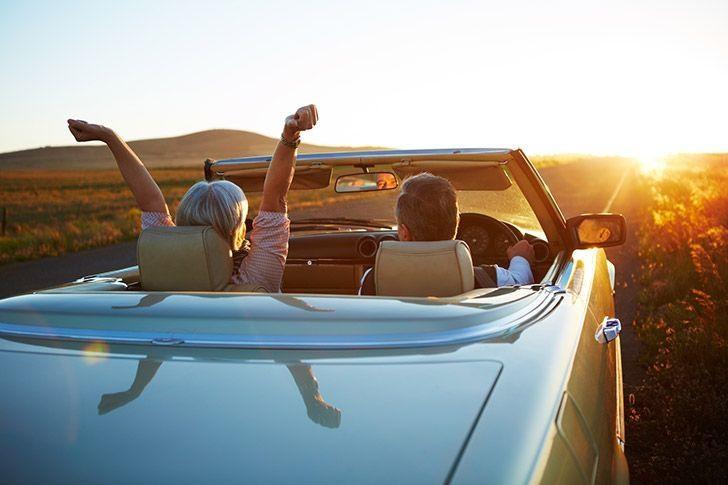 A traveller hiring a medium family car in Nice last summer could have saved on average £100 by making the booking in February 2015 compared with June 2015*.

iCarhireinsurance.com, a leading provider of standalone car hire excess insurance, analysed the price data from its 2015 quarterly car hire benchmarking surveys to find the difference in price for a week’s car hire mid-summer (1 – 8 August 2015) depending on when the car was booked.

The survey includes data on four rental companies (Avis, Budget, Hertz and Sixt) for two popular destinations (Barcelona and Nice) and found that customers who booked in February 2015 got a much better deal on their summer car hire than those who waited until June.

Drivers can also save a small fortune by organising their car hire extras in advance. Car hire excess insurance costs on average £18** a day if bought at the rental desk. A European policy from iCarhireinsurance.com starts from £3.99 a day and includes vulnerable parts of the vehicle which are often excluded from rental companies’ cover.  Annual policies start from only £45.99.

Ernesto Suarez, Founder and CEO of iCarhireinsurance.com, a leading provider of standalone excess insurance said It's incredible the amount that can be saved by booking a few months early.  There are often some good last minute deals available for those who are prepared to wait, but to guarantee a good price and the car you want, it's a good idea to book as soon as you can.

He continued: One thing that should definitely not be left to the last minute is car hire excess insurance. Drivers will pay on average £18 a day for a policy from the rental desk. Our polices are not only significantly better value at only £3.99 a day, but are more comprehensive, including cover for the vulnerable parts of the vehicle which are often excluded from rental company cover.

** Average daily price for excess insurance at rental desks in Barcelona in June 2015.