Top tips on how to make your holiday money go further 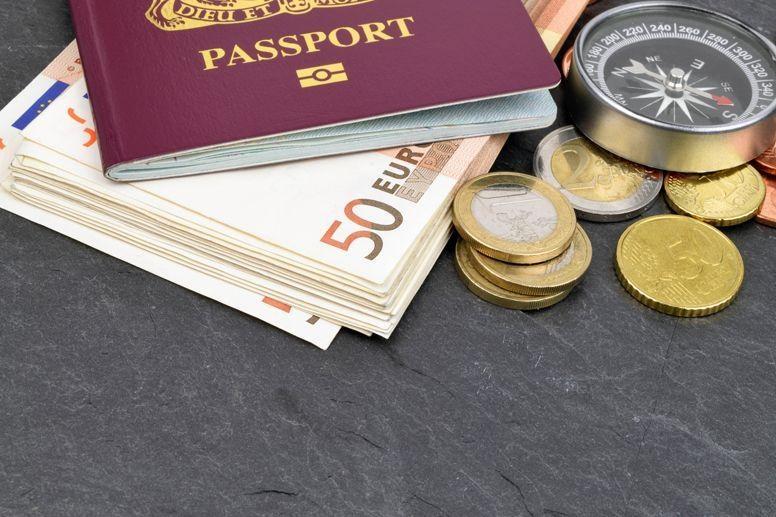 A new Opinium survey has revealed ten ways that Brits make their holiday money go further - essential reading when holiday prices are estimated to be 10% up on last year*.

The survey of Brits who have hired a car, commissioned by iCarhireinsurance.com, a leading provider of stand-alone car hire excess insurance (which can save travellers approximately £157** on average for a week’s cover compared with policies from a rental car company) identified the following money-saving tricks:

Ernesto Suarez, CEO and founder of iCarhireinsurance.com, With holidays getting increasingly expensive many holiday makers are looking to save money where they can, from the most common taking of freebies from hotel rooms, to actually using the facilities of a better hotel!

He continues, A lot of money can also be saved by planning ahead when hiring a car. By working out in advance what extras you are going to need, hundreds can be saved by taking your own child car seats, and sat nav. Many drivers could save as much as 80% on car hire excess insurance by buying from an independent provider like iCarhireinsurance.com instead of waiting until the rental desk.

All figures, unless otherwise stated, are from Opinium Research. Total sample size was 2047 UK adults that have hired a car. Fieldwork was undertaken between 2nd to 4th May 2018. The survey was carried out online.

* Travelzoo has revealed that package holiday rates are expected to increase by up to 9% in 2018. https://www.mirror.co.uk/lifestyle/travel/summer-2018-holiday-prices-10906404

** iCarhireinsurance.com surveyed car hire costs for the week, 28 July to 4 August 2018 in five European destinations (Barcelona, Crete, Faro, Milan and Nice) from six car hire companies (Europcar, Enterprise, Hertz, Sixt, Budget and Avis).  The average price of a super damage waiver policy is £115, a super theft waiver policy is £39 and a tyre and windscreen policy is £27, amounting to £181.  This is equivalent to an iCarhireinsurance.com car hire excess insurance policy from only £2.99 a day for European travel, £23.92 for a week, or £39.99 for an annual policy. £181 minus £23.92 is £157.