Half term hire car rates vary by hundreds of pounds 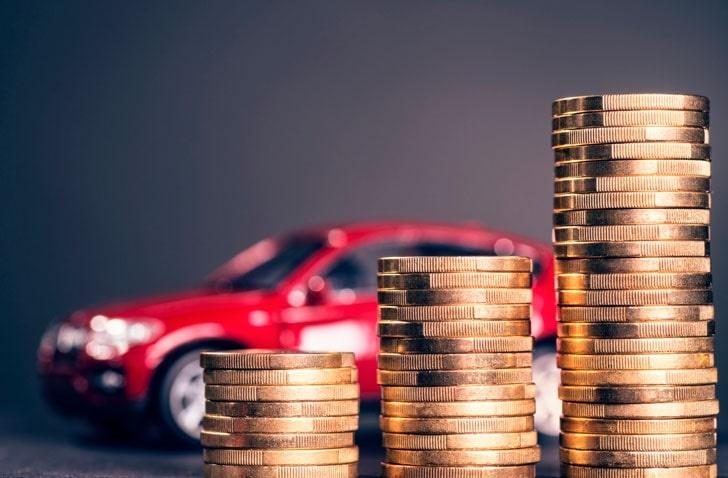 Holidaymakers hiring a car this half term in popular holiday destinations need to shop around as the prices are significantly higher than those four weeks later and vary by hundreds of pounds between providers.

The costs of extras from the rental desk, such as sat navs, child seats, car hire excess insurance, extra drivers, are similarly priced on both dates. However, as these can add an average £350* to the hire car bill, drivers should bring their own where possible.

Car hire excess insurance is generally the most expensive extra bought from the rental company, and this October costs on average £158 for the week for super damage waiver, theft damage waiver and tyre and windscreen cover. Sat navs cost on average £74, followed by £62 for a child’s car seat and £55 for an extra driver.

Travellers can avoid paying the high costs at the rental desk for car hire excess insurance if they buy a policy in advance from a specialist insurer, including iCarhireinsurance.com, where policies start from only £2.99 a day, or £42.99 for an annual policy.

By not taking an excess policy, travellers are responsible for the first part of any insurance claim should the rental car be damaged or stolen, even if the incident wasn’t their fault. For the destinations researched in this study, the excess liability for damage was on average £1104, but £1869 with Avis in Faro, and £1880 with Budget in Tenerife.

Ernesto Suarez, founder and CEO of iCarhireinsurance.com said: It is common knowledge that many holiday companies ramp up the prices for the school holidays, but it seems this is also true of some car rental companies. It really is worth shopping around to get a good deal on your rental car, and make sure that you take any extras you need with you, as these can really add to the bill.

He continues: With rental companies charging on average £158 for excess insurance, buying excess insurance from a company like iCarhireinsurance.com in advance, where policies start from only £2.99 a day or £42.99 a year, can prove to be a significant saving.