A blizzard of mounting costs when hiring a car this Winter 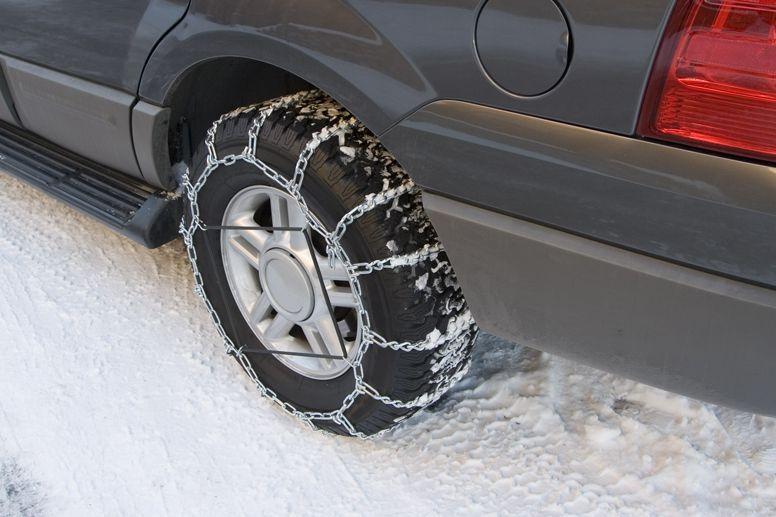 Car hire companies are ploughing money into their coffers with a 'winterisation' charge at many European ski destinations this winter, including Geneva, Grenoble, Innsbruck, Barcelona, Turin and Sophia in Bulgaria.

The ‘winterisation’ charge, which includes the price of winter tyres and/or snow chains, and can normally only be paid for at the rental desk, vary widely.

The average 'winterisation' fee across the six destinations was £29, but travellers could pay up to £114 in Geneva with Avis, falling to a more reasonable £60 if hiring from Avis in Barcelona and down to £15 in Sofia, hiring from Sixt.

The research, by iCarhireinsurance.com, the leading provider of stand-alone car hire excess insurance, was for a week's car hire from 27 December 2015 to 3 January 2016.

In all the destinations, apart from Turin, the winterisation charge is optional. Hiring from Turin, however, travellers should expect to pay a compulsory fee of £30 when hiring from Hertz and £26 with Budget, for instance.

It is the driver's responsibility, not the rental company, to ensure that the hire car is equipped for the wintery conditions they are driving in, which can be a challenge when the rules on winter tyres and snow chains differ from country to country.

In Austria, for example, driving without winter tyres between the start of November and mid-April can lead to a fine of around €5,000 (£3,508) as well as the risk of the car being impounded. Despite this, Sixt charges an additional £28 for winter tyres and snow chains at Innsbruck.

In Germany, winter tyres are mandatory in wintery conditions, while they are 'recommended' in Switzerland, Bulgaria, Italy and Andorra, however vehicles which are not equipped to travel through snow, and which impede traffic, may be fined. In France, winter tyres are not mandatory but in snowy conditions special signs can indicate that they should be used. (Source: AA)

Many travellers do not realise that the onus is on the driver, not the hire company, to know the rules and regulations of the country they’re hiring in, said Ernesto Suarez, CEO and founder of iCarhireinsurance.com. Police roadblocks near to ski resorts are common in the Alps, for instance, and police will refuse entry to a car without chains if it's a designated 'snow chain' area. The driver may also have to pay a fine.