Flying the Nest? Why it Pays to Have Your Parents Still At the Wheel 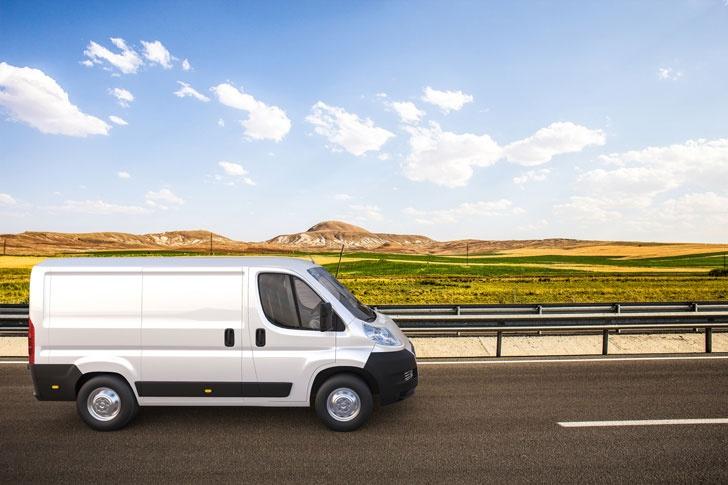 Students planning to hire a van to transport their stuff to university could save themselves £236 by letting their parents drive them and return the van to the original location.

Many students are returning to University this week. Hiring a van from Sixt for two days*,costs £63* for an adult over 25 years, who is also happy to return the van to the same place (London to London), compared with a cost of £299 for someone aged under 25 to drive the van from London to Manchester one-way.

iCarhireinsurance.com, a leading provider of van and car hire excess insurance, looked at the costs for a student, under 25 years, to hire a van to travel from London to Manchester one-way compared with their parents (or guardians over 25 years) hiring the van from London and returning it to the same place again.

Whereas an adult over 25 years hiring from London and returning to the same place again would only be paying £113 with Budget, £63 with Sixt and £63 with Enterprise.

The majority of the cost was in not returning the van to the same place as an adult under 25 years would only have to pay an additional £36 with Sixt, and £33 with Budget.

Both students and parents hiring vans should consider purchasing van hire excess insurance which will protect them against an excess charge in the event of an accident or damage to the vehicle. All of the van hire companies in the study had an excess charge over £1000. iCarhireinsurance.com sells van hire excess policies for £29.97 for the two day period, which covers up to nine named drivers, is valid for 14 days continuous cover and which reduces the excess to £100. iCarhireinsurance.com’s parent company, Halo Insurance Services Ltd, is FCA regulated.

Hiring a van to take all your belonging to university can be a good idea, especially once you are out of halls. However, it’s much more cost effective to return the vehicle to the original place of hire, and for the drivers to be over 25. If your parents offer to take you, make sure you accept as it’s likely to be significantly cheaper! said Ernesto Suarez, CEO and founder of iCarhireinsurance.com.

*Costs for a two-day van hire were surveyed from three van hire companies for pick up on 14 September and drop off on 15 September.