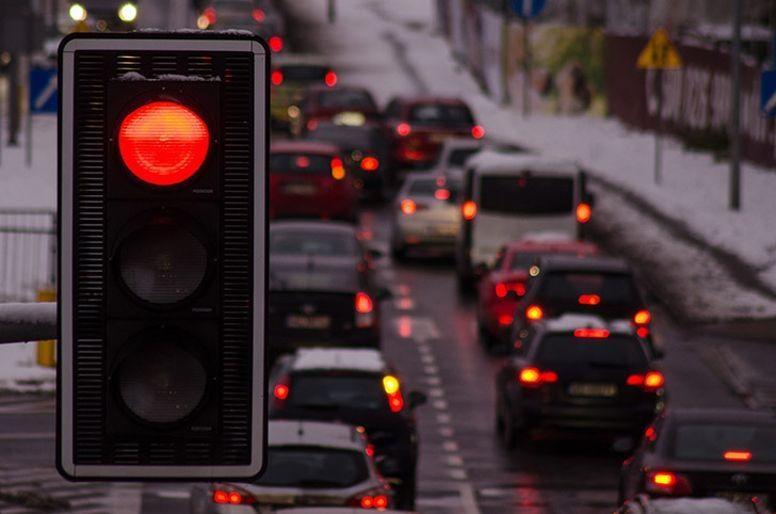 Cars changed the face of the 20th Century. Thanks to Henry Ford, who made mass car ownership possible, people had more freedom to live and work as they pleased. In addition, the development of the road system and the manufacture and sale of cars were key drivers in an expanding world economy.

On the other side of the coin though, cars created a huge increase in air pollution that many believe to be the leading cause of climate change. Therefore, for many, one of the biggest challenges of the 21st Century will be to lessen the negative effects of air pollution caused by traffic. 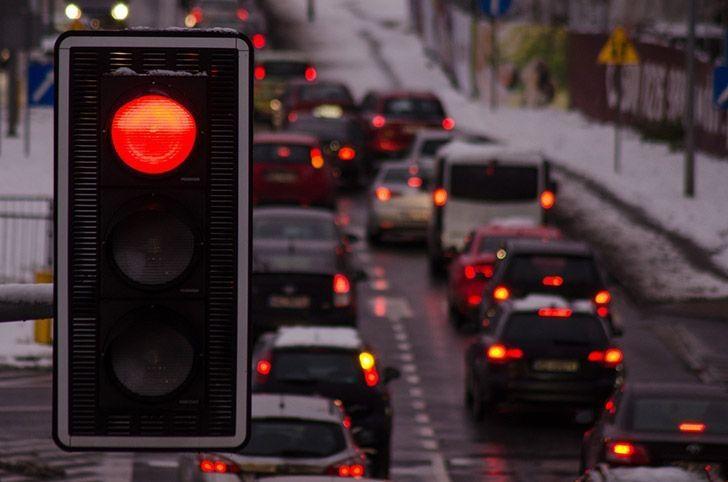 The Size Of The Challenge

It is possible to argue that the world's need for greener and cleaner transport solutions has never been greater. However, the car remains the UK's most common and prevalent mode of transport, so meeting the challenge of carbon offsetting could prove difficult.

The truth in this statement is underlined when you consider the sheer number of cars there are in the UK. In illustration, as the car became a necessity of the modern age, their numbers grew from 8,000 at the beginning of the 20th Century to over 21 million as the millennium dawned.

As such, the UK's road congestion is among the worst in Europe. London is already the worst affected, which has led to measures such as the London Congestion Charge being introduced. However, after the Office for National Statistics predicted that London's population is expected to grow to over 10 million by 2030, the problem is set to become even worse.

For this reason, the challenge of trying to cut the city's carbon emissions will have to be met at the same time as the demand for transport solutions increase.

Car Clubs Are Helping To Create A Solution, Now

London is one of the few cities in the world where the number of people who use public transport in comparison to privately-owned vehicles is growing.

Traditional modes of transport such as the Tube and buses are of course playing a pivotal role. However the growing popularity of car clubs is also helping to significantly reduce car usage – which, in turn, is helping to reduce carbon emissions. In fact, according to the Department of Transport, over 130,000 of the London public are now car club members, and the face of the capital's car ownership is changing as a result.

The fifth annual survey by the charity Carplus, which promotes accessible low-carbon alternatives to traditional car use in the UK, found that 75% of London-based car club members do not own a car. In addition, a further 28% reduced the number of cars their household owned because of car clubs, and 62% revealed that they are now less likely to buy a car in the future.

But in empirical terms, how is this helping to reduce the UK's carbon emissions?

How Car Clubs Are Cutting Carbon Emissions: The Numbers

14,000 – The number of private cars that car clubs have taken off the roads of London, according to estimates made by the annual Carplus survey.

33% – Because car club vehicles do fewer miles and tend to be more efficient models, their carbon emissions are around 33% less than the average UK car.

£3 million – Money the Scottish government has pledged to invest in zero emission e-cars; £2million for electric rapid chargers and £1 million for up to 30 electric vehicles for car clubs.

Do You Want To Join The Car Club Revolution?

If you feel compelled to help cut carbon emissions by joining a car club, we've created a guide just for you. Entitled ' The What, Why and How of City Car Clubs,' the guide does exactly what it says – from explaining how to join a car club and how much it costs to how you reserve a car vehicle and who pays for the fuel.