Ten Top Tips that will save Car Hire drivers over £800 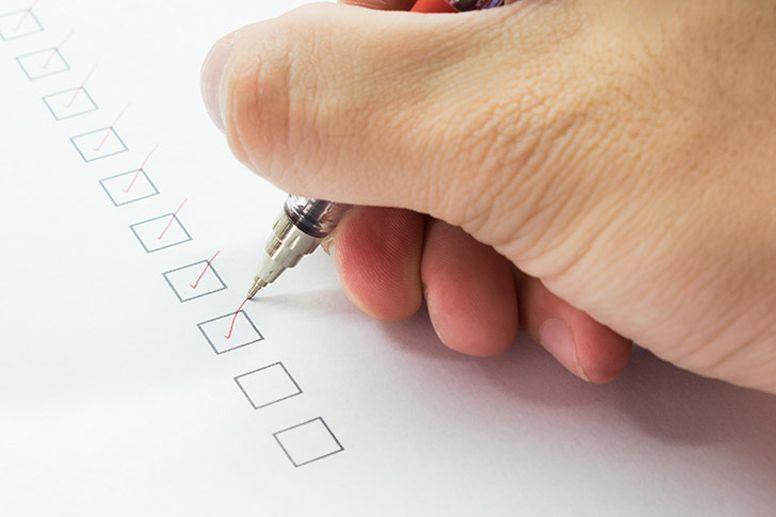 iCarhireinsurance.com, the leading provider of standalone car hire excess insurance, launches today its ‘Car Hire Hit List’, featuring 10 top tips to save drivers up to £832* on a week’s car hire.

The hit list is based on the hire of a compact family car for a week.

Ernesto Suarez, Founder and CEO, iCarhireinsurance.com said, “When hiring a car, the headline price is often not the price you actually end up paying, and often the prices for extras are not available until drivers reach the rental desk. We created this ‘Hire Car Hit List’ to help drivers get the best deal and avoid the pitfalls this summer.”.

*The £832 saving is obtained by adding the booking early saving of £100; shopping around for car hire £225, booking the right sized car in advance of travelling saving £140; buying excess insurance from a specialist provider like iCarhireinsurance.com saving £160; and in addition, not buying a Tyre and Windscreen excess policy from the rental desk costing £38; not putting extra drivers on the policy saving £46; and not hiring a SatNav, saving £71, or a child’s car seat, saving £52.

i) iCarhireinsurance.com analysed the price data from its 2015 quarterly car hire benchmarking surveys to find the difference in price for a week’s car hire mid-summer (1 – 8 August 2015) depending on when the car was booked. The survey includes data on four rental companies (Avis, Budget, Hertz and Sixt) for two popular destinations (Barcelona and Nice) and found that customers who booked in February 2015 got a much better deal on their summer car hire than those who waited until June.

iv) If drivers don’t have space on their credit card, they have to buy the rental desk excess cover at an average of £184 for the week / £26 a day. (Source in footnote iii).

v) £38 is the average price for a week’s tyre and windscreen excess policy sold by the rental companies. This figure is from iCarhireinsurance.com’s study of the hire car costs in five destinations as outlined above in footnote iii.

vi) A SatNav costs on average £70 a week as outlined in footnote iii.

viii) An extra driver costs £7 a day on average in the research outlined above in footnote iii, but can be up to £14 a day for a young driver on average.

ix) Average total price of for ‘extras’ bought from the rental company using iCarhireinsurance.com’s research as outlined above. This includes £91 for super damage waiver, £34 for super theft waiver, tyre and windscreen excess for £38, £47 for an extra driver, £71 for a SatNav and £53 for a child’s car seat.