Now everyone has a complaint about their holiday now and again for any number of reasons maybe your room was dirty or you needed some more bedding, but surely complaining that the sand was too hot or the fact everything in Spain was Spanish is going over the top? These are actual complaints received from dissatisfied customers by Thomas Cook (based on a Thomas Cook/ABTA survey), reported here for your amusement!

1) Its lazy of the local shopkeepers in Puerto Vallarta to close in the afternoon. I often needed to buy things during ‘siesta’ time – this should be banned 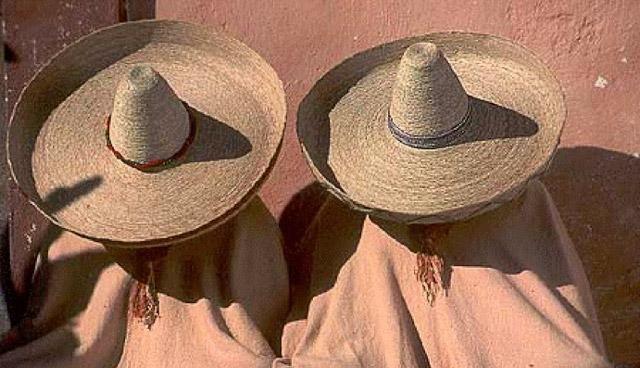 2) On my holiday to Goa in India, I was disgusted to find that almost every restaurant served curry. I don’t like spicy food.

3.) We booked an excursion to a water park but no one told us we had to bring our own swimsuits and towels. We assumed it would be included in the price

4.) No one told us there would be fish in the water. The children were scared. 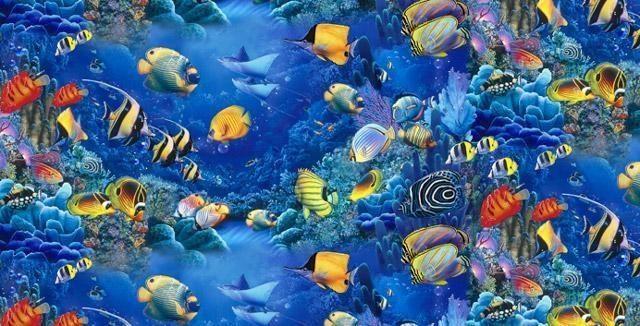 5.) It took us nine hours to fly home from Jamaica to England. It took the Americans only three hours to get home. This seems unfair.

6.) I compared the size of our one bedroom suite to our friends three bedroom and ours was significantly smaller.

7.) There were too many Spanish people there. The receptionist spoke Spanish and the food was Spanish. No one told us that there would be so many foreigners. 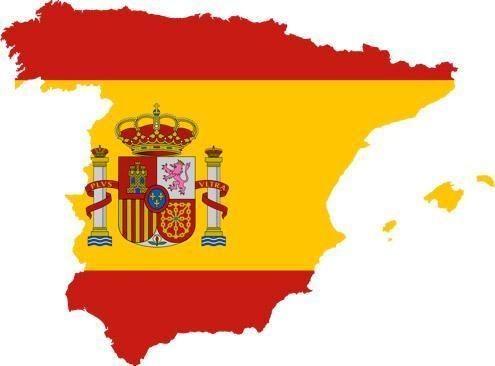 8.) Hotel had no ocean view (in Mayfair, London and Italy, 80km from the coast.)

9.) There was no steak on the vegetarian menu.

10.) On arrival to the airport in the UK, when asked to present their passports, some ladies found themselves in a sticky situation they claimed they were not reminded to bring their passports and thought that they didn’t need them. 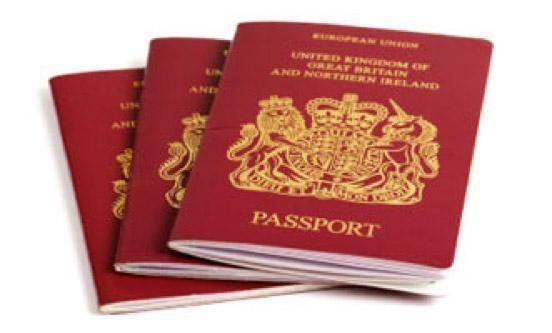 11.) We had to line up outside to catch the boat and there was no air-conditioning.

12.) One traveller asked to move rooms as he insisted there was a strange buzzing coming from the air conditioning. After moving rooms, the noise was discovered to be an electric toothbrush in his suitcase.

13.) Why are there no kangaroos hoping around Sydney city? I’m most disappointed.