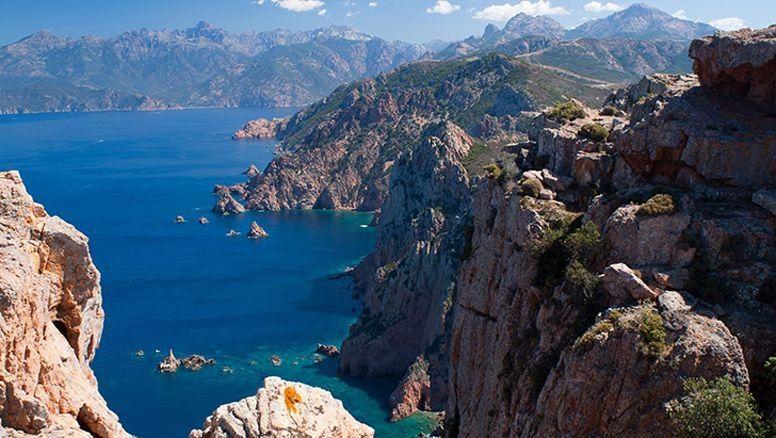 Did you miss your summer sun fix this year? Well, just because August and the high-holiday season has passed, it doesn't mean you're too late. Because Europe enjoys a temperate climate, many sun-laden destinations are still available well into the late season. In fact, as the prices drop and the crowds scatter, autumn is arguably the best time of year to grab some holiday sun. So, what are you waiting for? 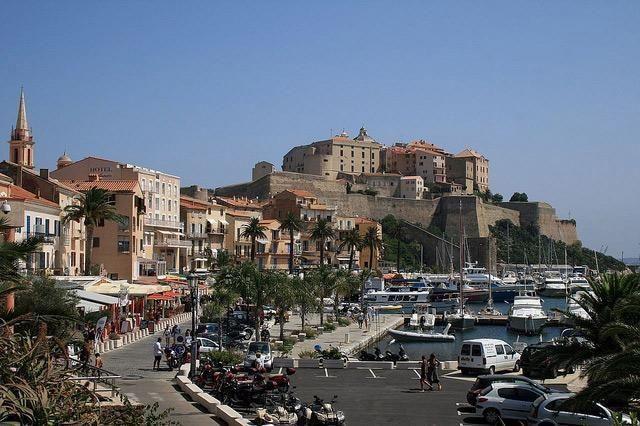 Nicknamed the 'Island of Beauty,' Corsica lives up to that name via its combination of stunning locales, eye catching vistas and varied landscapes. As an island in the Mediterranean Sea though, food and accommodation can be expensive compared to the French mainland. However, provided you shop around, cheaper deals can be found in the late season.

Corsica's infrastructure for public transport is near non-existent, so hiring a car is the only way to experience all the delights the island has to offer. Although the island's roads have been criticised in the past, in actual fact, the vast majority of the roads are now well maintained.

Things To Do In Corsica

Attractions thought of as Corsica's jewels in the crown include Corte, the Regional Natural Park of Corsica and the Gulf of Porto.

Set in the geographical centre of the island, Corte is an ancient citadel in the heart of the Corsican Mountains. Gorges hollowed out by bandits and the rooftops of the old town cascading down the mountainside ensure the surrounding views are nothing short of spectacular.

Formed in 1972, Corsica's National Park region is the result of a project that saw 145 communities come together in a bid to protect the island's rich flora and fauna. The park covers 40% of the island and is divided into 11 areas that include beaches, snow-capped mountains, volcanoes and over 200 species of animals and birds. As such, the park provides a paradise for nature lovers and keen hikers alike.

Gulf de Porto is a UNESCO world heritage site that includes Calanche of Piana, the Gulf of Girolata, and the Scandola Nature Reserve. The site's coastline is a natural feat of astonishing beauty that includes hidden coves, high cliffs formed from red volcanic rock and amazing beaches of fine sand. The clear waters and nearby scrubland also act as a haven to a rich variety of marine life, including the rare sea eagle. 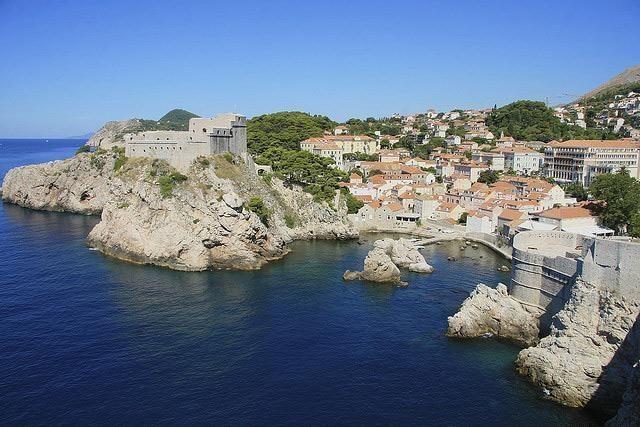 Although Croatia's popularity as a destination for UK tourists is growing, it provides a more rarefied sun-soaked holiday experience to what you might expect in, say, Greece or Spain. This is because the stunning coastlines, beaches and beautiful old harbour towns that Croatia boasts in abundance still remain largely unspoiled by the effects of tourism.

Although Croatia has become more expensive as its popularity has increased, it still represents fantastic value compared to holidaying in the majority of Europe. As such, there are bargains to be found when looking for accommodation. Again it can pay off to shop around, but private apartments often offer the best value – especially in the late season when the prices drop significantly.

One of the best places to stay in Croatia is Dubrovnik, a beautiful city that overlooks the calm water of the Adriatic Sea. The ancient, walled city is a world-class location famed for the stunning architecture of its old town and its enchanting coastline. In autumn, once the busy summer months have passed, the weather becomes less humid, yet the sea is still more than warm enough to enjoy a spot of swimming.

If you decide on a holiday in Dubrovnik, a road trip along the E65 is an absolute must. The E65, also known as Croatia's Costal Road, runs from the Montenegrin border to the capital of Split. However, it's not until the road passes through Dubrovnik that the views it offers become progressively more spectacular. For this reason, opening your road trip from the old city represents an ideal starting point.

Travelling north to Split takes roughly three and a half hours, and at various points along the road, the drive will reveal amazing views of islands, rivers, vast lakes and luscious valleys. Not only that, but the road's bends and varying ascents and declines present a fun and challenging drive to all motoring enthusiasts. However, sections of the road that are ripe for speeding are monitored by the police day and night, so you should always take care not to exceed the limit.

If you have an accident in your hire car, in most cases, you will have to pay an excess (the first part of an insurance claim) to your hire car company. For this reason, your car hire company will likely try and sell you their excess waiver insurance (EWI), which will either reduce or remove your excess.

However, purchasing EWI over the desk of your car hire company is expensive. Instead, you should consider the advice of publications such as The Guardian and buy excess insurance for a fraction of the price from a standalone provider before you travel.

Car hire insurance, the alternative option sold by iCarhireinsurance.com, is up to 70% cheaper than EWI policies sold over the desk by car hire companies. For more information about car hire excess insurance and to get a quote that will provide you with peace of mind on your last-minute road trip, click here now.