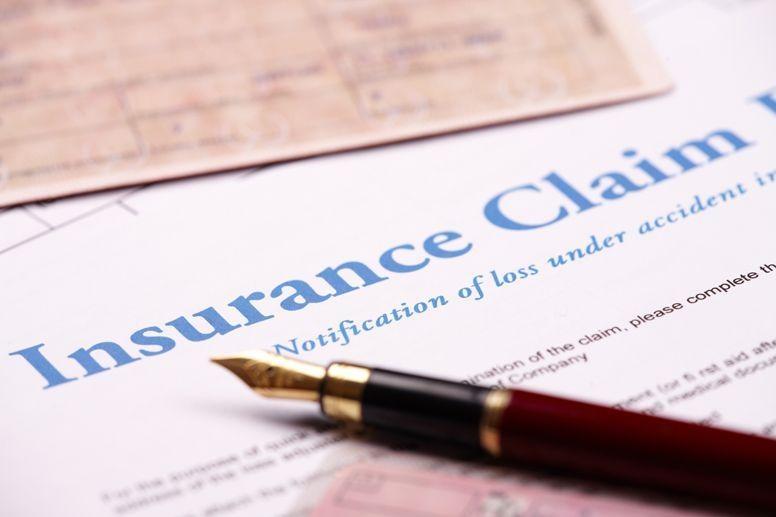 When it comes to fraudulent insurance claims, it’s normally car insurance that stands out on its own as the undisputed champion. There’s a good chance you’ve received one of those cold calls insisting you’ve had an accident and suffered whiplash, and you’re entitled to compensation, despite you never having an accident! But a new contender has emerged which is affecting travel insurance. A YouGov survey of 2,000 British consumers commissioned by law firm BLM, revealed that 46% of people believe it’s acceptable to claim for food poisoning despite it not being the fault of the hotel they’re staying in.

Over the past 12 months, BLM suggests there has been a significant increase in compensation claims for gastric illnesses. Much like the whiplash scenario, claims management companies have identified this as fertile ground and there is a deep pool of claimants up for grabs. The claims companies are actively using social media and unsolicited calls to target consumers, with 5% of people surveyed saying they’ve been approached on the holiday itself.

This is another issue for the insurance industry and government to work together on to develop a solution for, in a similar vein to whiplash claims. If not tackled early on and regulation not applied, these rogue claims companies will have carte blanche to try and take millions of pounds out of insurance companies and it could have a detrimental effect on the travel industry in the long term.

Of course, insurance fraud is something that is constantly being monitored by the relevant authorities, led by the Insurance Fraud Bureau (IFB) and the Insurance Fraud Enforcement Department (IFED). And it certainly keeps them busy. Data from the Association of British Insurers (ABI) published in September of this year reveals the lengths some cheats will go to in making dishonest insurance claims, with around 2,500 frauds worth a total value of £25 million uncovered each week.

In amongst this number, as you may imagine, are a handful worthy of mention. Here are a few of our favourites:

I’m sure you’ll agree these are rather amusing, but fraudulent claims can have a detrimental effect on insurance premiums, and ultimately, honest people are the ones who end up paying more than they should for cover.