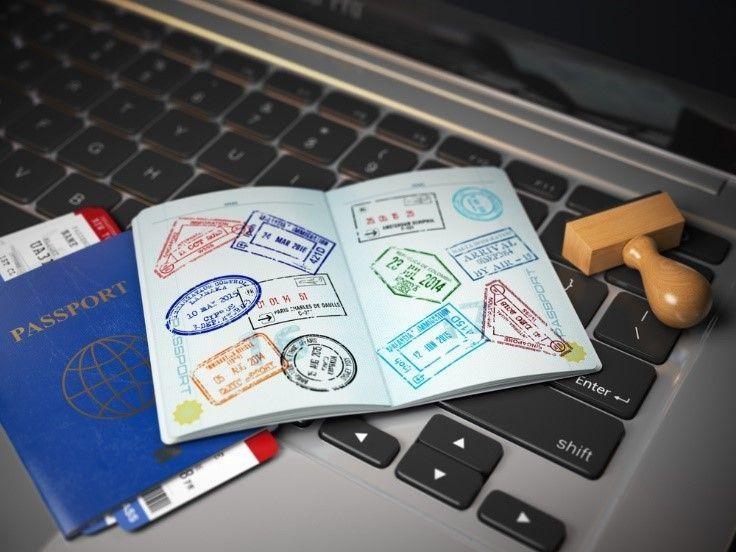 As we approach the first holiday season following the UK’s exit from the European Union, it’s still not entirely clear how the transition will affect our travel plans to remaining member states. To try and get a better handle on what Brexit will mean for EU travel, we’ve surveyed 1,000 British residents about what they think on subject.

From the results, we’ve been able to get a bit of insight on potential trends amongst UK travellers, and understand what people’s biggest worries are. To help people prepare for their EU holidays after Brexit, we’ve put together a list of things to be aware of and advice on where you can turn for more information.

An insight into travel trends

It appears that Brexit will have a significant impact on our travel habits this year. Of the 1,000 people we surveyed, almost one-third (29%) said they’ll be travelling in the EU less because of Brexit. Although this means we’ll be getting abroad less as a nation (only 15% said they’d be holidaying more outside the EU) there is good news. Almost a quarter of people (23%) said they will be staycationing in the UK. This should result in a healthy boost to local economies, jobs and heritage across Britain.

Staying informed before your holiday

Plenty of people are, of course, still planning to travel to the EU just as regularly as they did before Brexit. 42% of people were confident that the transition would have no effect on their travel plans. If you’re still planning to get away to the EU this year there a few areas it might be sensible to keep an eye on, just in case there are any changes.

We’ve surveyed people about their biggest worries when it comes to EU travel after Brexit and have pulled information together on how to check any new updates or changes to the most major of these concerns.

It can be difficult to give certain advice on post-Brexit travel, but the guidance above offers some insight into realities and where to find out more information before you travel.

Make sure to check all requirements before you travel to ensure you are not caught out by any alterations to legislation.