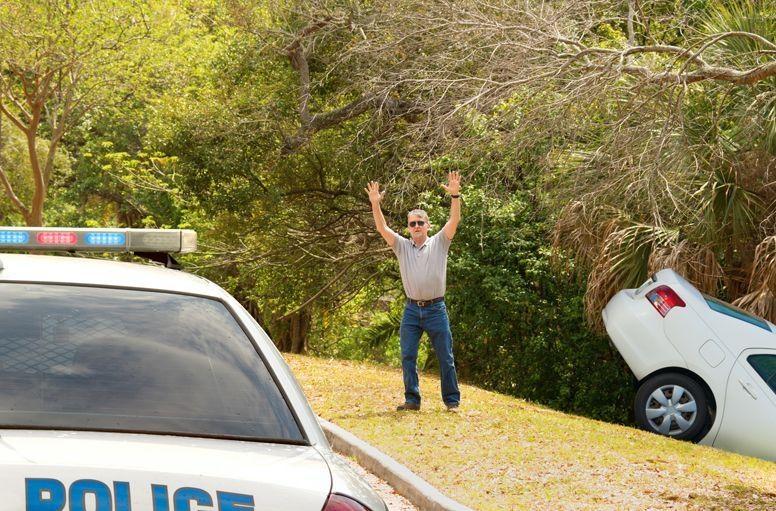 From distracting car rental staff to an amorous pigeon, these were our favourite car hire stories that you sent us. We hope you enjoy them as much as we did.

We had stopped to fill up with fuel for a long journey. I filled up the tank, went in to the shop to pay for my fuel. I left the shop and was in a hurry as we were on a schedule so wanted to get underway. I went to my car, opened the door, only to be given a rather strange look from the woman in the passenger seat. She was NOT my wife, and the car was NOT mine! It seems that whilst I was in paying for the fuel, a white car, same make/model to ours pulled up on the other side of the pumps we used. Not really paying much attention, I subsequently went to the wrong car, and surprised the passenger to say the least! At least my wife found it funny :)

‘From looking cool…to a fool’

So, I pull up at the pump at a fuel station in Rio ... feeling cool, dark glasses, music on. I wind down the window, and in my best Brazilian Portuguese I say 'Encha o tanque, por favor'. Feeling chuffed with myself (having rehearsed the expression), I reach for what I thought was the hand break, forgetting I am in a left-hand-drive car. I yank up the seat handle and I fly flat on my back! I looked a right pillock...well I got a laugh from the attendant.

‘The attractive girl behind the counter’

We were visiting Croatia for the first time with relatives and we called at the car hire desk to take out a pre-booked medium sized car. The girl behind the counter was drop dead gorgeous and had a figure you could die for and was wearing a skin-tight T-shirt. Anyway, while we were somewhat distracted we cheerfully agreed to every waiver, add-on, upgraded Satnav, roof rack and a car upgrade you could possibly wish for. We cheerfully signed the rental agreement and set off for the holiday. When the bill came in on our credit card our £21 a day rental plus extras ended up at a staggering figure of over £1800 for two weeks. We were expecting about £500 or so. We examined all the fine print and couldn't argue that we had indeed had the extras listed but obviously not read the fine print or how much it was going to cost. We argued and got a bit of a discount but we had signed on the dotted line so there was no real legal argument. Lesson to everybody - if there is a stunning girl behind the counter - get the wife to hire the car!

‘Looking for the lever’

Last time I hired a car I spent more than half an hour on a petrol-station forecourt, cars backing up behind me, trying to read the handbook in Portuguese to find the lever to pop the petrol cap. After giving up and driving on to another garage with an attendant, I realised the car didn’t have a lever!

On a trip to the Algarve, with my then boyfriend, in a money saving attempt, we booked our apartment for the day after we arrived late one night- and decided to spend the night in the car near the beach. We had some delusional idea that this might be a romantic start to the holiday, but it wasn’t to be. We had just managed to get comfy, with the sunroof open to keep us cool and to see the stars, and suddenly a group of youths appeared and started climbing into the car-not realizing we were in it! They ran off when they saw us but left us a bit shaken. However, we had discovered that you couldn’t lock the car whilst being in it as it set the alarm off every time we moved-which is why we left it unlocked in the first place! We didn’t dare leave the car unlocked again...cue a ridiculous sleepless night of setting off the car alarm every time we rolled over-it didn’t make for a good night’s sleep. We eventually got a few hours of motionless/alarm-less sleep, but the comical night was topped off by a visit by a pair of overly friendly pigeons, landing in the car through the sunroof and one of them nibbling my boyfriend’s ear! And he hates birds! The rest of the holiday went without a hitch and we even got engaged later that week. So, a happy ending!