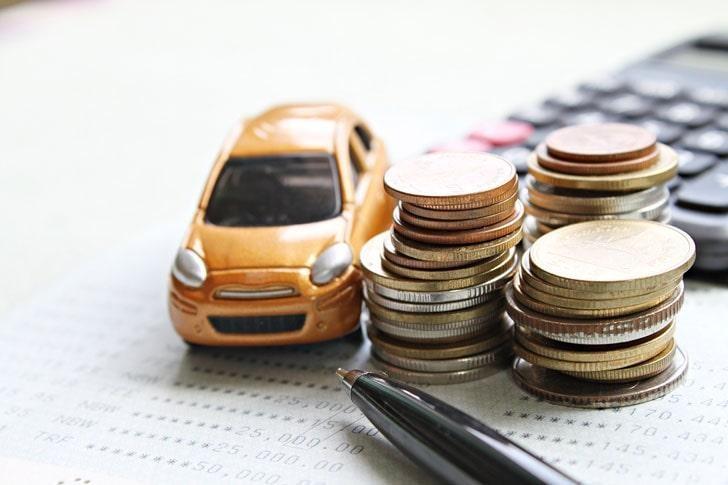 As a leading provider of car hire excess insurance, we have launched a ‘Car Hire Hit List’, featuring ten top tips to keep drivers on the straight and narrow when it comes to car hire as well as saving them around £750 on a week’s hire.

Ernesto Suarez, Founder and CEO, iCarhireinsurance.com said: When hiring a car the headline price is often not the amount you end up paying, particularly when the prices for extras are not available until you get to the rental desk. We created this ‘Car Hire Hit List’ to help travellers get the best deal and make sure they’re not taken for a ride at the rental desk.

* All figures, unless otherwise stated, are from Opinium Research. Total sample size was 2047 UK adults that have hired a car. Fieldwork was undertaken between 2nd to 4th May 2018. The survey was carried out online.