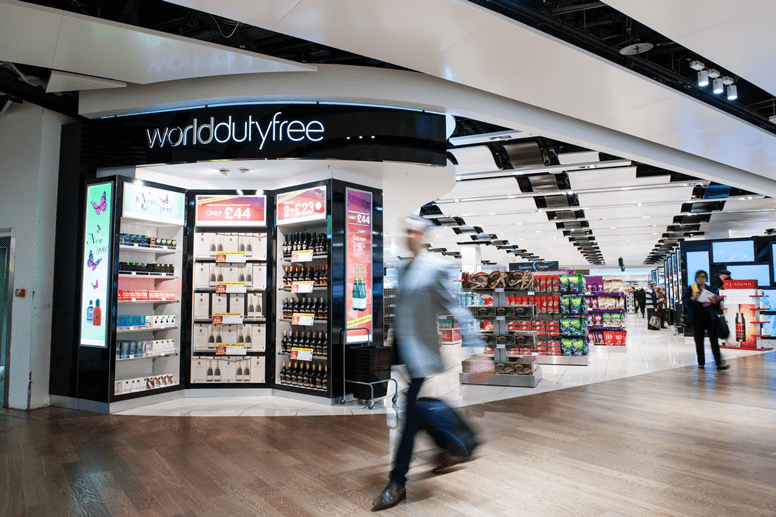 How does the VAT exemption work? / What is duty free?

All goods sold to someone travelling outside of the EU is exempt from paying the VAT on their items, which currently stands at 20%. This means that travellers will be able to buy goods at a fairly significant discount compared to the shops on the high street, but of course this only works if the retailers actually reduce the prices of their items on display.

Shops have been pocketing the 20% difference?

Not every shop has been pocketing the difference though, and not necessarily the whole 20%. An investigation carried out by The Independent found out that many stores including Boots and WHSmith are passing little to no tax savings on to the customer.

Unfortunately this isn’t illegal even though many customers were being led to believe they were buying products VAT-free.

Do I have to show my boarding pass while making a purchase?

Is anything being done about it?

Treasury minister David Gauke told retailers that the VAT relief was meant to benefit customers and not their company profit margins. He told The Independent: “While many retailers do pass this saving on to customers, it is disappointing that some are choosing not to. We urge all airside retailers to use this relief for the benefit of their customers.”

Is there anything I can do about it?

While you’re travelling you can join the growing number or people now refusing to show their boarding passes when buying goods whilst at the airport. As it is not a legal requirement to show your boarding pass, you can challenge shops as to their reasons for asking for it and whether producing your boarding pass will entitle you to a further discount if no VAT is being charged.

How have the shops responded?

Although the majority of shops investigated carried out the same practises, the main focus is currently on Boots and WHSmith. Boots admitted that it did claim back some VAT for non-EU passengers but also stressed that they hadn’t broken any of the rules set out by the government. But WHSmith has taken a different method and simply said it wasn’t possible to implement a pricing system, which allowed it to charge travellers from EU and non-EU destinations differently whilst at the till.

This is what some celebrities are saying customers should do

“Always refuse to show your boarding pass to retailers at Airports.”

Politicians are also joining in on the revolt with Treasury minister David Gauke calling on shops to pass on the tax relief to customers as well as Labour MP Chris Bryant having his say on twitter by saying:

“I’m certainly not showing my boarding pass to airport retailers. What message must this send to tourists? Rip-off Britain?